Instead of planning our Thanksgiving menus on this busy Monday, we’re dressing up the Kimmel Center for the Performing Arts for tonight’s Marian Anderson Awards Concert and Gala. The award gala, one the most eagerly anticipated social events of the year, is listed by Philadelphia Magazine among the top ten annual social events in the City of Brotherly Love. It includes an elegant cocktail reception, formal seated dinner and premium seating at a dazzling multi-media performance featuring some of the greatest artists today.

Created in 1998, the Marian Anderson Award is named for the great Philadelphian and American artist, Marian Anderson. The award honors critically acclaimed artists who have impacted society in a positive way, either through their work or their support for an important cause. The first recipient of the Marian Anderson Award in 1998 was Harry Belafonte, followed by Gregory Peck, Dame Elizabeth Taylor, Quincy Jones, Danny Glover, Oprah Winfrey, Ruby Dee and Ossie Davis, Sidney Poitier, Richard Gere, Maya Angelou and Norman Lear, Bill Cosby and Mia Farrow.

This year’s Marian Anderson Award will be given to James Earl Jones.

“For five decades on stage and screen,” said Pamela Browner White, chair of the Marian Anderson Award committee, Jones “has been an American role model, inspiring through quiet confidence and strength.”

Our trucks rolled out bright and early this morning, loaded down with with gorgeous linens, elaborate floral and wonderful accessories to create a dinner dance celebration for 450 guests. It promises to be an exciting evening with plenty of Hollywood glamour right here in Philadelphia! 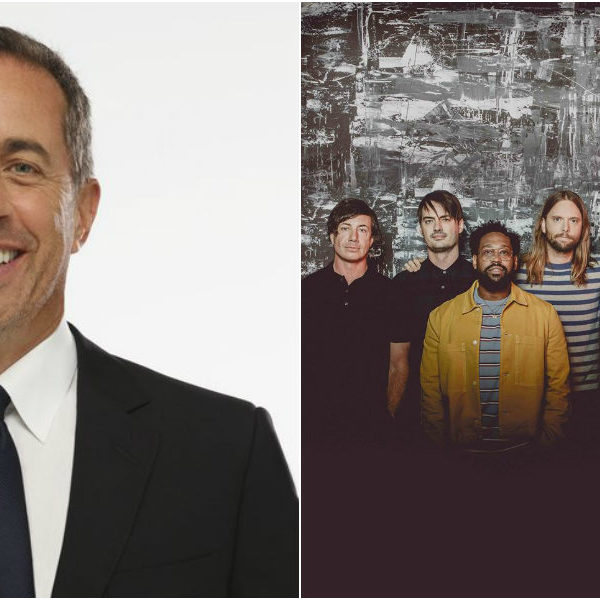 Brian Kappra to be Honored at Cancer Support Community Gala