Setting the Style for a Winter White Wedding Ceremony 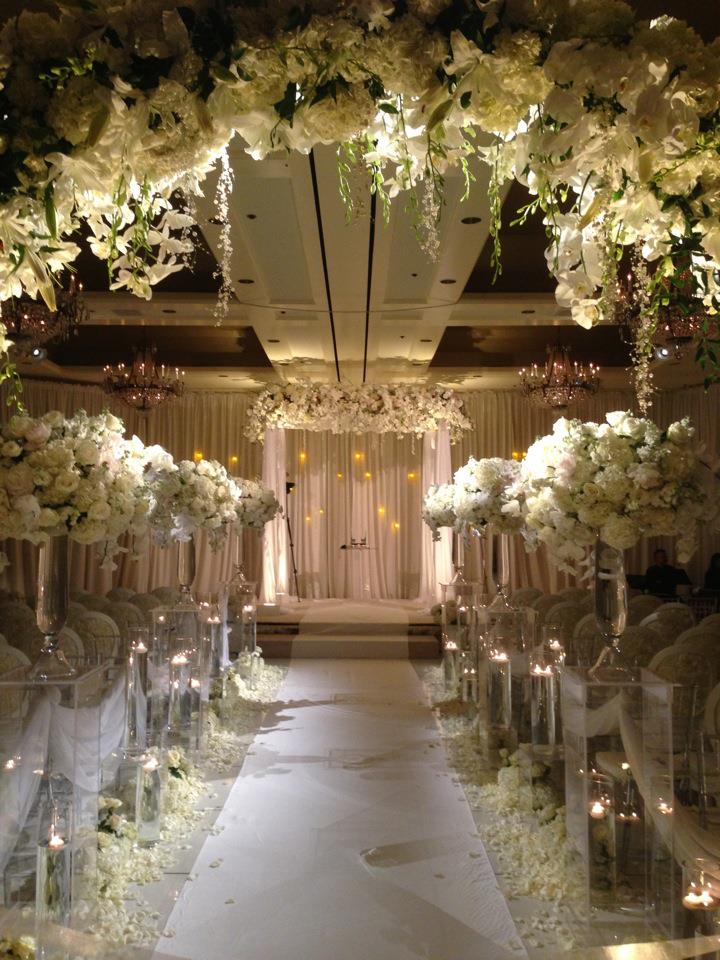 Weddings are rather like theatrical productions, with variations only in the pieces being performed and the personality of those carefully cast.

Some wedding ceremonies we produce are alternative, modern and downright edgy. Others are traditional, classic and grandiose in scheme. And then there are the wedding designs that fall beautifully in between, like this one we created for a Jewish wedding at the Four Seasons Hotel Philadelphia. Beginning with the softly draped ceremonial Chupah, the all white wedding was an elegant blend of lush traditional and updated contemporary elements that in the end made it truly magical. Planning Your Wedding, Down to the Minute